One hundred years ago things were a little different around here.

Memories of the Great War were receding. Returned soldiers were out looking for work or, resuming their old jobs. The Railway Workshops for instance welcomed back former employees. At this time, male employment in Ipswich mostly centred on mills, mines, foundries and the railway. There were three woollen mills locally including the Queensland Woollen Manufacturing Company in North Ipswich and Ipswich Woollen Company in East Ipswich.  Few women worked outside the home, especially after marriage.  And with the boys home from the war there were plenty of weddings to celebrate. Brides were now seen in shorter, less voluminous skirts than previously. 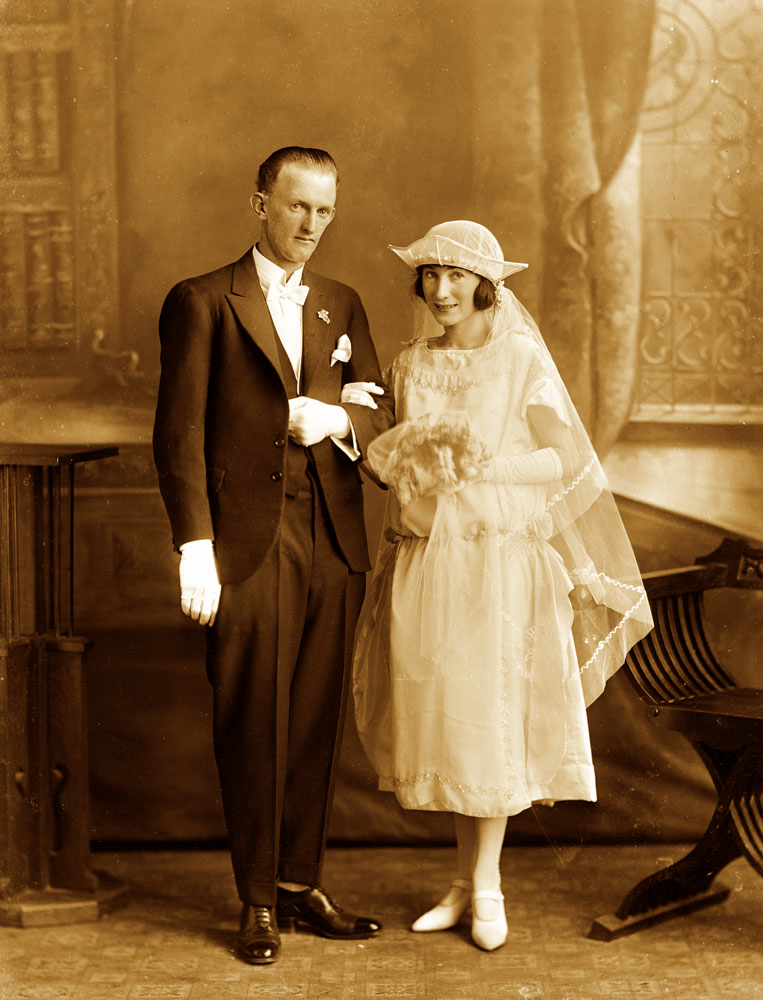 Clothes were generally handmade at home or by a local dressmaker. Readymade items could be purchased at Cribb & Foote or Beirnes although these were luxuries not affordable to many. In 1920 shopping was a comparatively leisurely activity with full service provided at stores like Cribb & Foote where ladies would be offered a chair to sit while their packages were well wrapped in brown paper. The cost of these purchases would be added to the monthly account to be paid at a later date, and the packages delivered to your door. Pre-packing and self-service were things of the future.

Although the local economy was not exactly thriving, it was also not in recession yet. ‘In the early 1920s, a house could be purchased from £450 to about £850, but motor cars cost from £200 to £400, making them comparatively expensive.’1   Cars were not even a very common sight around town. Transportation was by train or bus, shanks’s pony (walking), bicycle, or horse & cart.  The butcher, milkman and baker made home deliveries using horse pulled wagons. ‘Many houses and businesses had stables, while sections of Queens Park were leased out for agistment.’2 It was even legal for horses and cows to graze in the streets. Speaking of roads – they were often just dirt thoroughfares and not at all what we would consider adequate today.

It was not all work and no play. Sport of all kinds thrived in Ipswich.  Team sports enjoyed high participation rates. There were tennis clubs, swimming teams, football, cycling and horse racing to play or watch. Sports days were a common occurrence with adult running races and other competitive pursuits. Returned soldiers were often admitted free to community events like the races at Ipswich Amateur Turf Club.  This was a way of acknowledging their service in the recent war. 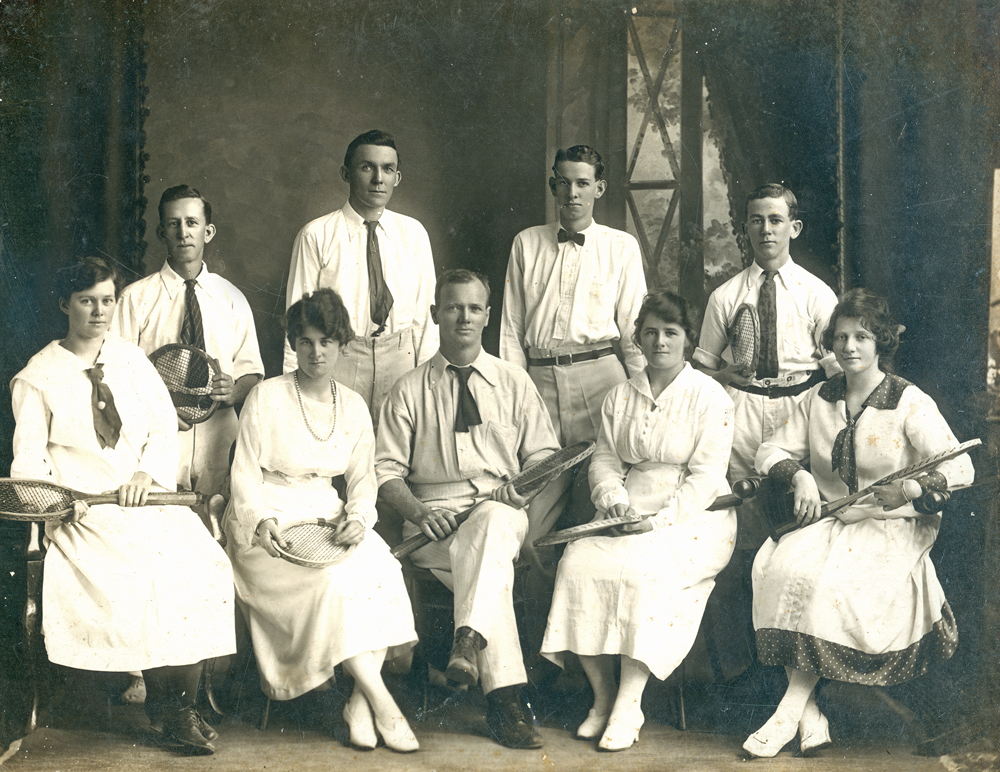 For indoor entertainment a subscription to the local School of Arts cost 10 shillings per annum. This charge precluded many working folk from joining and borrowing books from the library – very different to today’s free library service, available to all.

The big excitement of 1920 was the much anticipated visit by the Prince of Wales. Everywhere the prince travelled large crowds lined the streets, railway platforms and tracks to catch a glimpse. In 1920 royalty had star power. Later to become Edward VIII, the prince visited Ipswich briefly on Saturday 31st July. He arrived by train and was welcomed by Mayor John F. Lobb at a ceremony in Queens Park. A banquet in his honour was held in the town hall whilst the Ipswich City Vice Regal Band played outside in Brisbane Street. 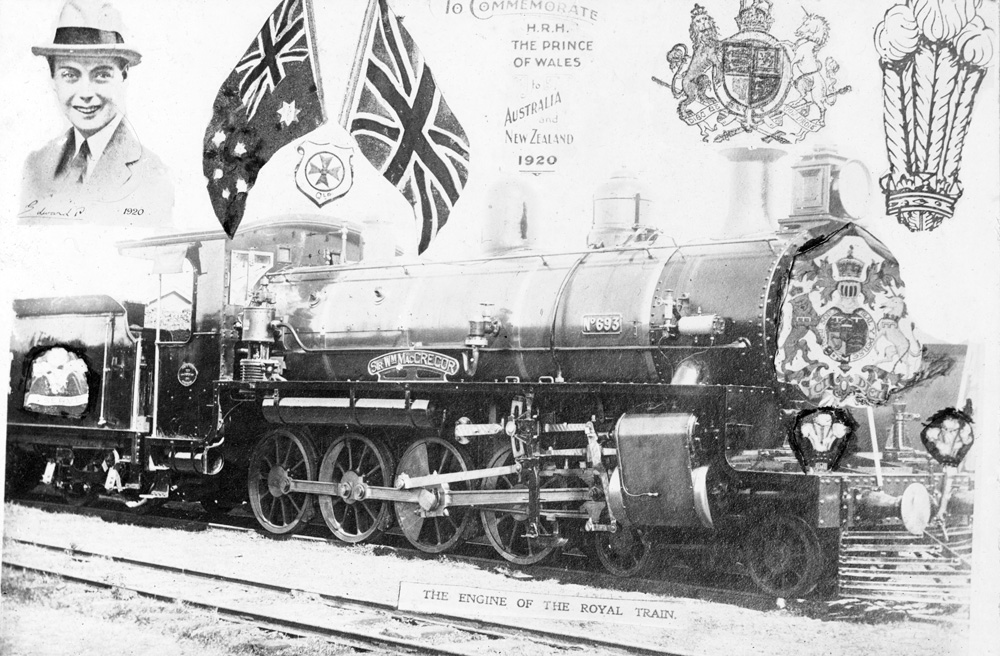 Engine of the Royal Train, commemorating the then Prince of Wales visit to Australia in 1920 – Image Courtesy of Picture Ipswich